Домой Книги Книги по фотографии The Camera and the Press

The Camera and the Press

Before most Americans ever saw an actual daguerreotype, they encountered this visual form through written descriptions, published and rapidly reprinted in newspapers throughout the land. In The Camera and the Press, Marcy J. Dinius examines how the first written and published responses to the daguerreotype set the terms for how we now understand the representational accuracy and objectivity associated with the photograph, as well as the democratization of portraiture that photography enabled.

Dinius’s archival research ranges from essays in popular nineteenth-century periodicals to daguerreotypes of Americans, Liberians, slaves, and even fictional characters. Examples of these portraits are among the dozens of illustrations featured in the book. The Camera and the Press presents new dimensions of Nathaniel Hawthorne’s The House of the Seven Gables, Herman Melville’s Pierre, Harriet Beecher Stowe’s Uncle Tom’s Cabin, and Frederick Douglass’s The Heroic Slave. Dinius shows how these authors strategically incorporated aspects of daguerreian representation to advance their aesthetic, political, and social agendas. By recognizing print and visual culture as one, Dinius redefines such terms as art, objectivity, sympathy, representation, race, and nationalism and their interrelations in nineteenth-century America. 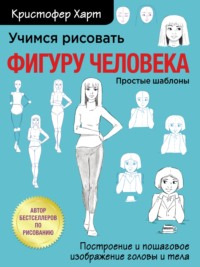 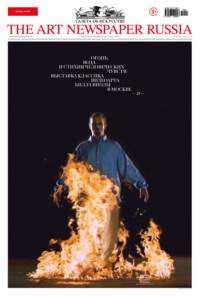