Fourteen-year-old Raquel didn&#8217;t know why entities tormented her on a daily basis, but she did know that the phenomenon started days after her uncle attempted to rape her for the third time. When her sister&#8217;s boyfriend, Rojelio Joel Cardenas, whom Raquel barely knew, showed up at her parents&#8217; door, Raquel thought nothing of it. Two hours later, Raquel is ushered into the living room and told that she and R. J. are to get married. In her naivet&#233;, Raquel believed that moving away would stop the invisible beings and voices from tormenting her. But, twelve years later, suffering daily physical attacks by the invisible beings and living in an abusive and loveless marriage, Raquel is losing hope. When R. J. introduces her to Eliazar De Castello, a new work partner, Raquel is resistant. Something about Eliazar unsettles her very soul. Soon Raquel becomes aware of the charged atmosphere that crackles between them. Fighting the passion that is brewing in her heart, Raquel soon realizes that she is losing the battle. But can she trust Eliazar with her heart? Is he really who he appears to be, or is he someone even more sinister than the beings that surround her? 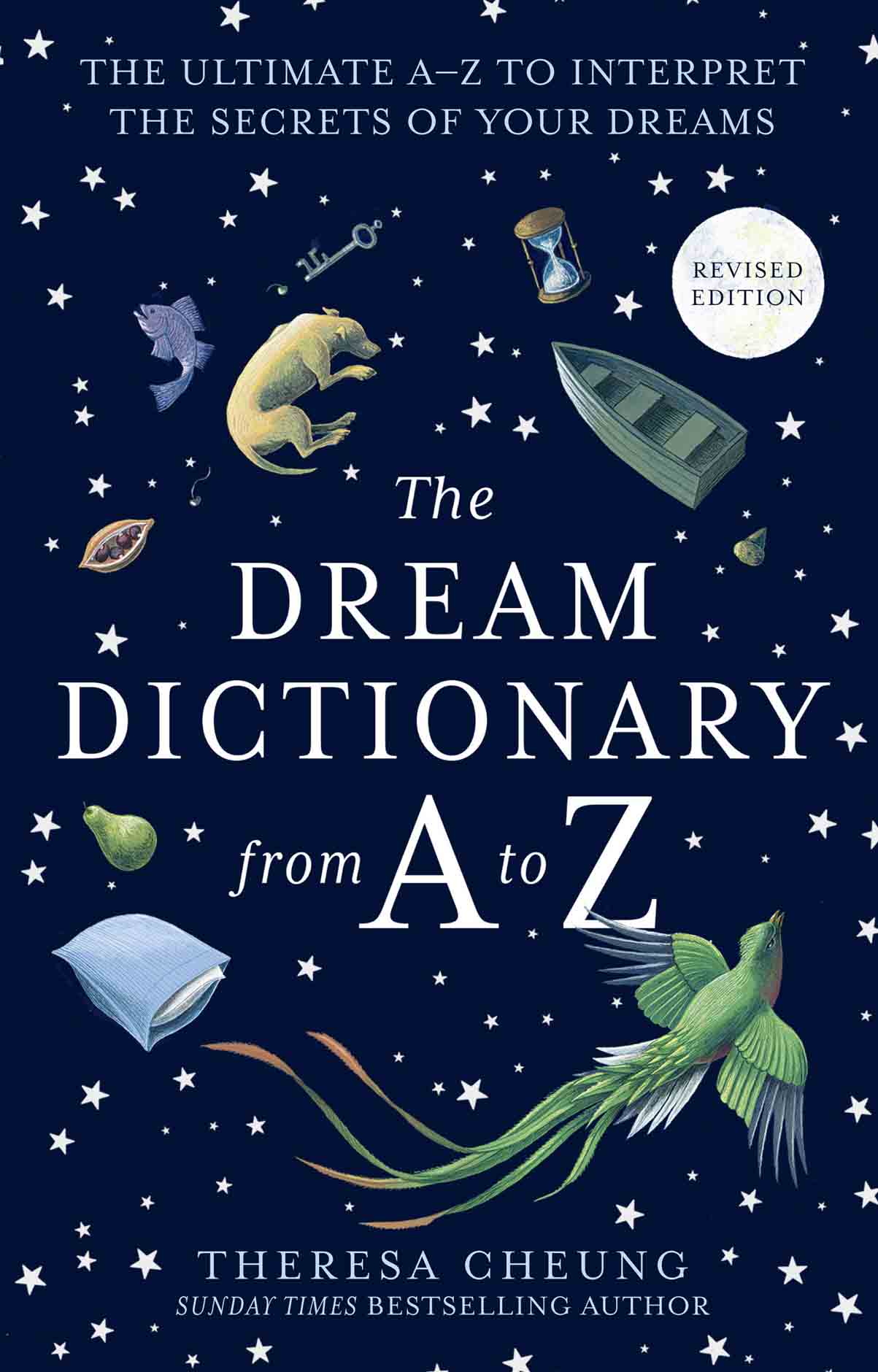 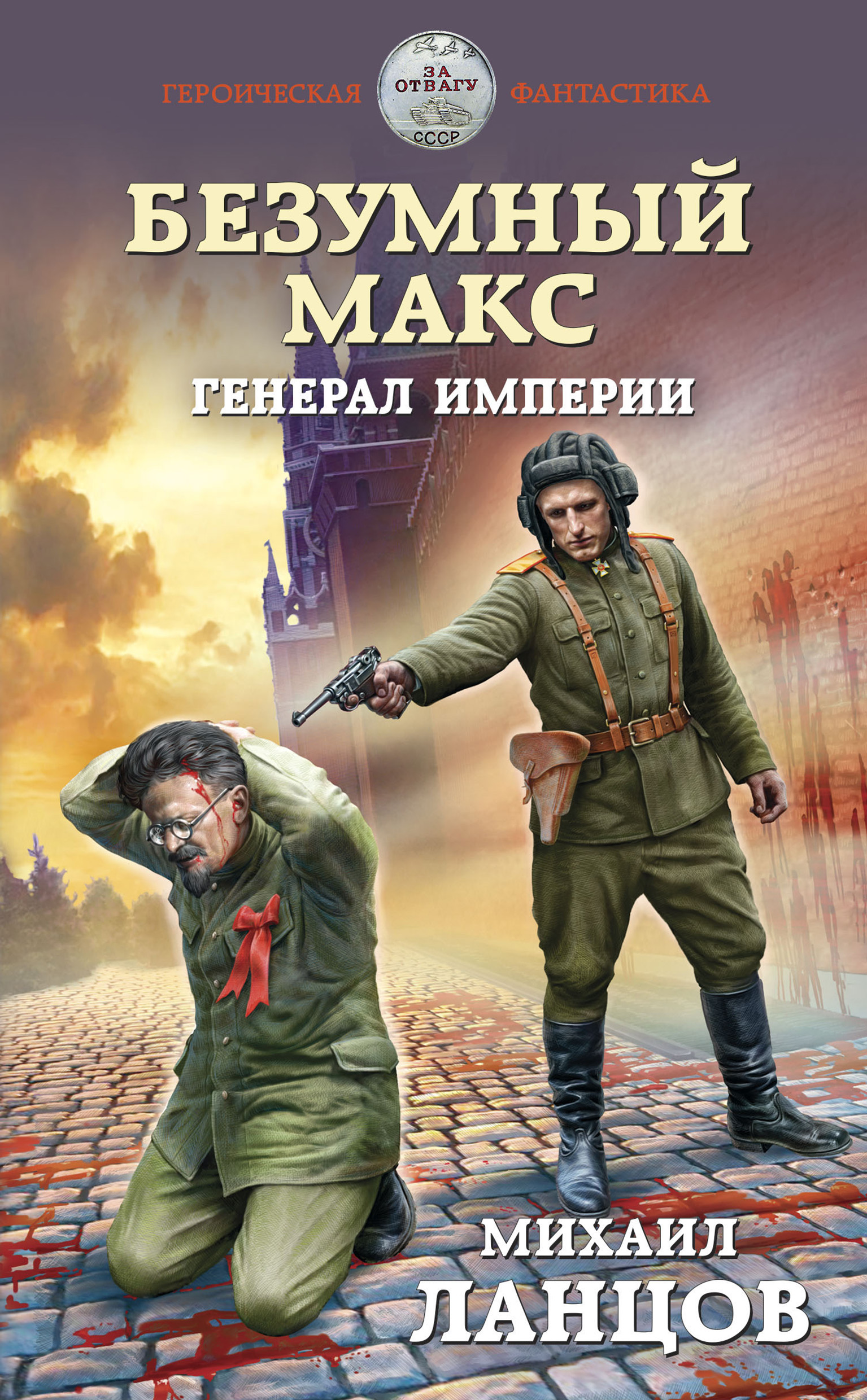 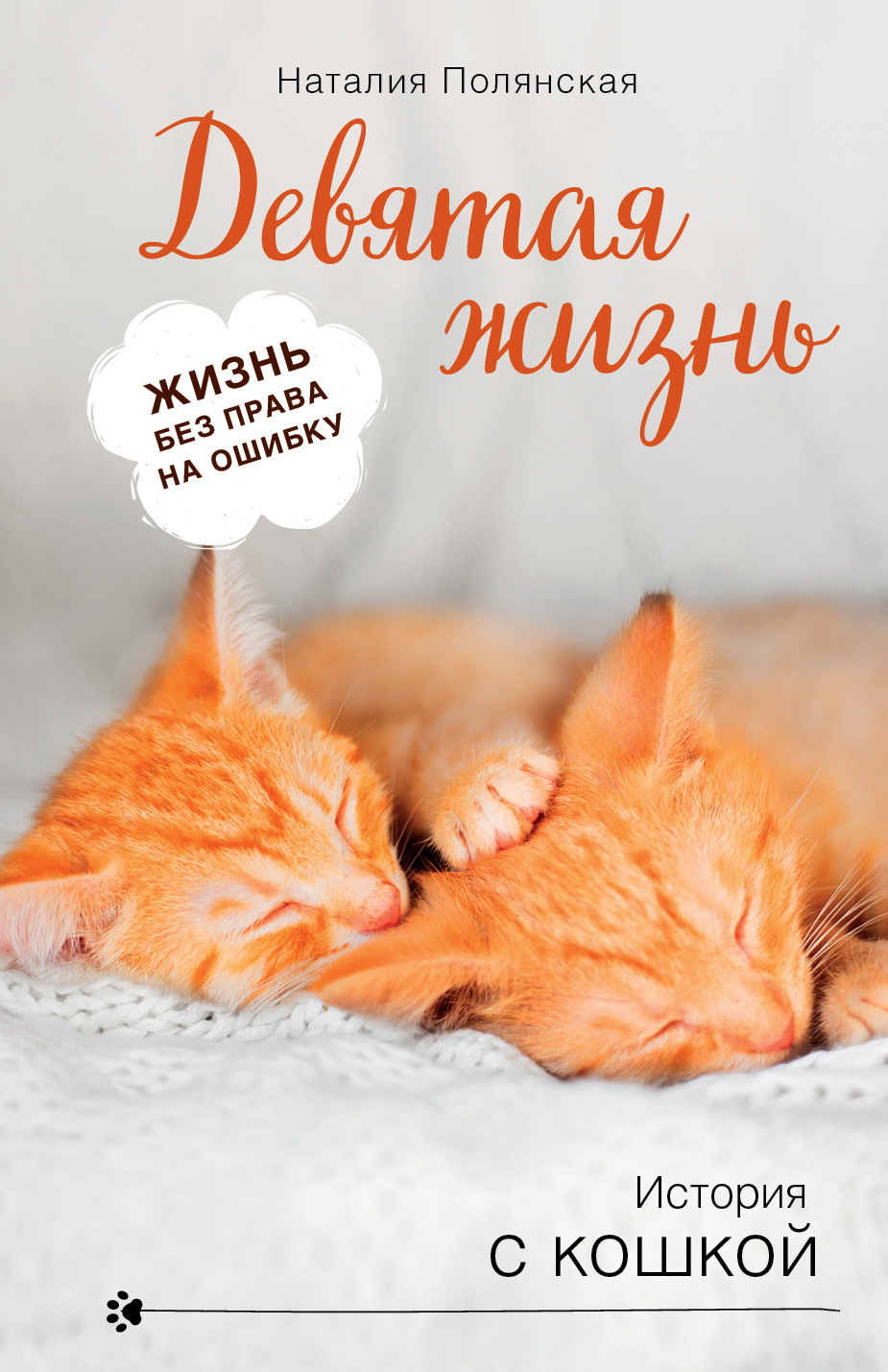 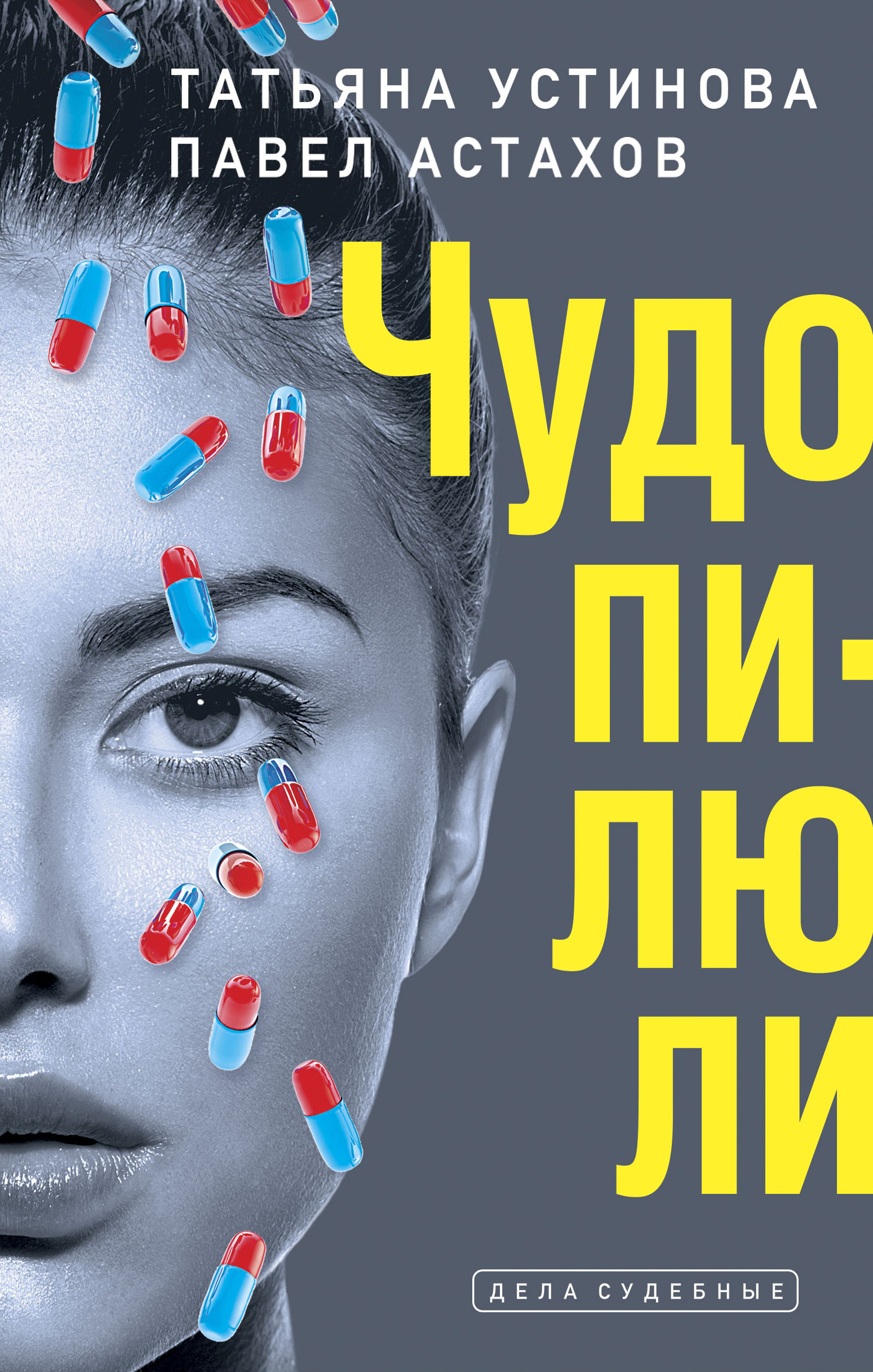