Early one spring morning, disaster struck San Francisco, and a young man grabbed his camera and started documenting the destruction and death surrounding him. Fearlessly going to the center of the devastation, the man captured scenes of fires, collapsing buildings, and people fleeing for their lives―scenes that no one else had a chance to record. His photographs were preserved in a family photo album, unseen by the public for over a hundred years. 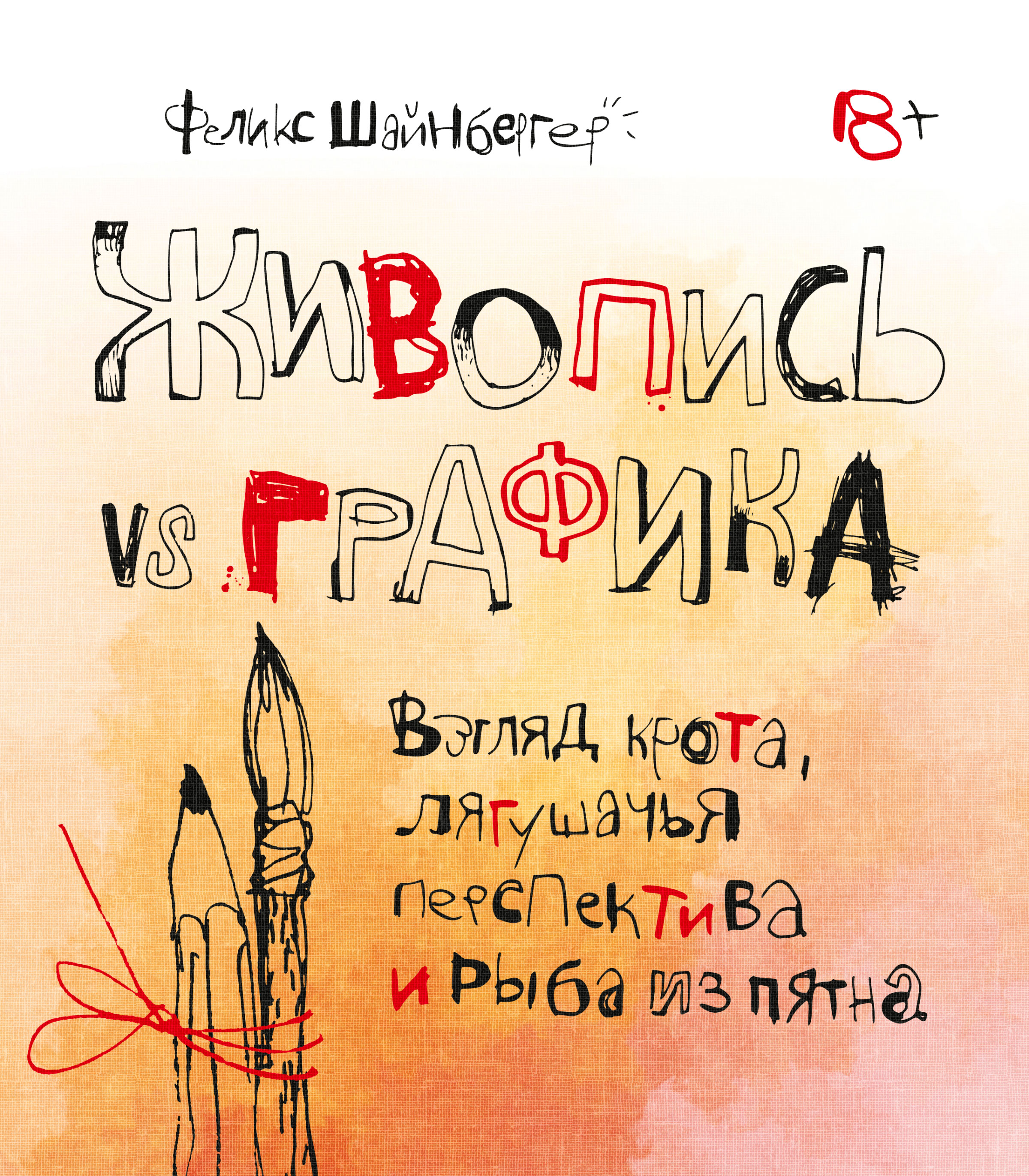 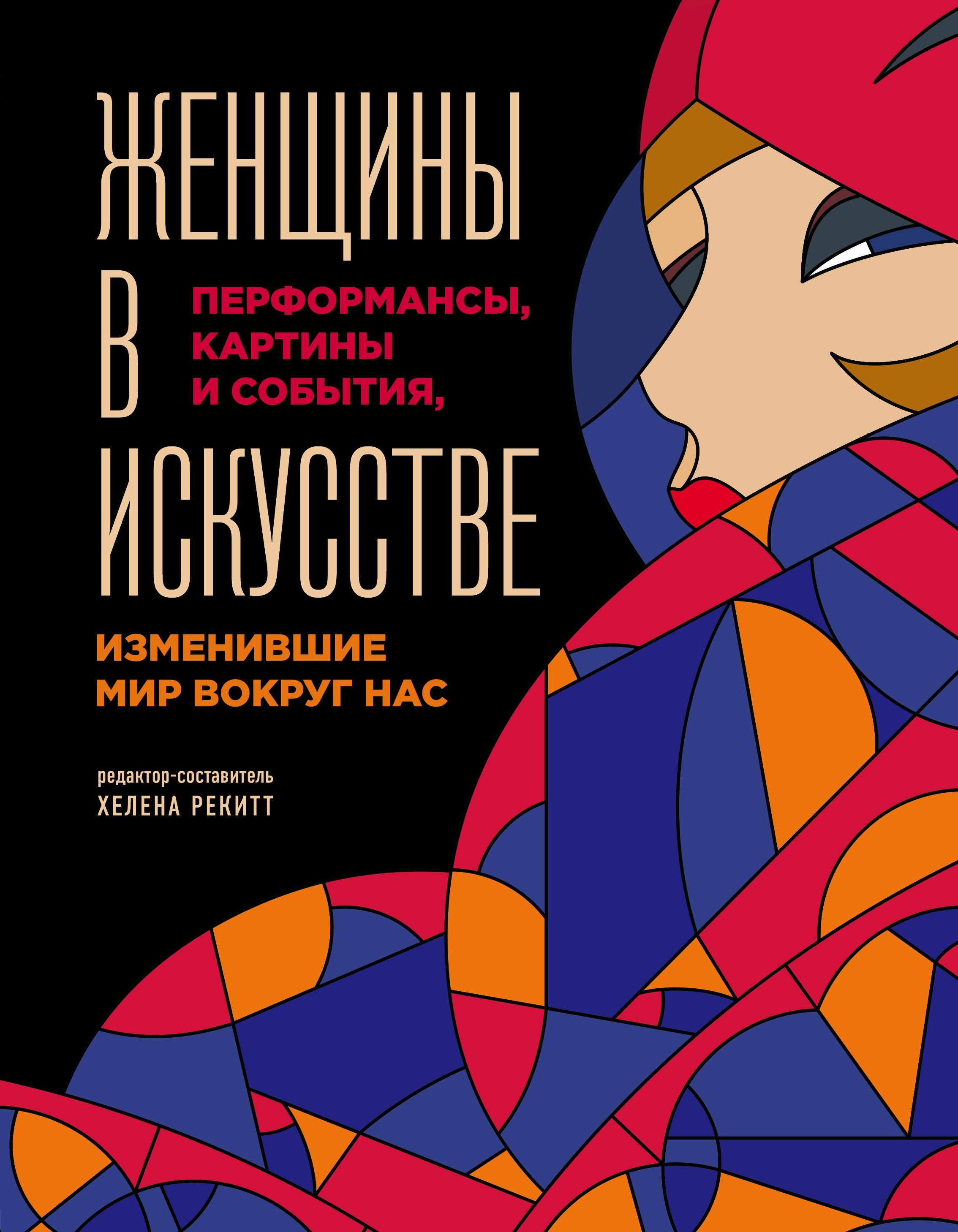 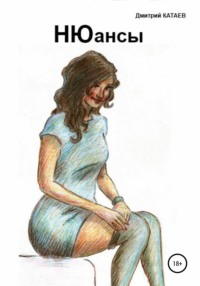 The Art Within Portrait Photography: A Master Photographer’s Revealing and Enlightening Look at Portraiture